The Department of Defense will soon chose three finalists in a competition to be the U.S. Army and Air Force's new sidearm. One of the three finalists could go on to outfit all of the services, with total sales of of 500,000 handguns.

The Modular Handgun System (MHS) is a $17 million dollar effort to replace the aging Beretta M92 handgun. First adopted in the 1980s, the U.S. Army's Berettas are beginning to wear out. The M92 is also a product of another time, and hasn't kept up with recent advances in pistol technology.

The first requirement is that the new handgun surpass the M92 in accuracy, reliability, ergonomics, durability, and maintainability. In a 2006 report on U.S. infantry weapon reliability, the M92 scored at the bottom compared to the M4 carbine, M16 rifle, and M249 squad automatic weapon. In every category, from handling to accuracy to maintainability, the M92 came in dead last—or tied for last. Twenty-six percent of soldiers polled reported their weapon jammed while shooting at the enemy. Forty-six percent reported they didn't have confidence in their pistol's reliability. 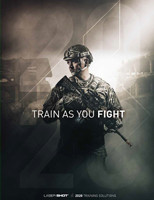 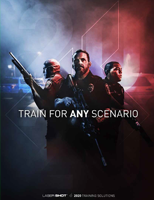 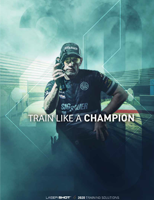 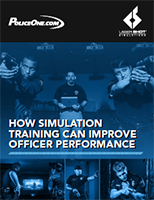