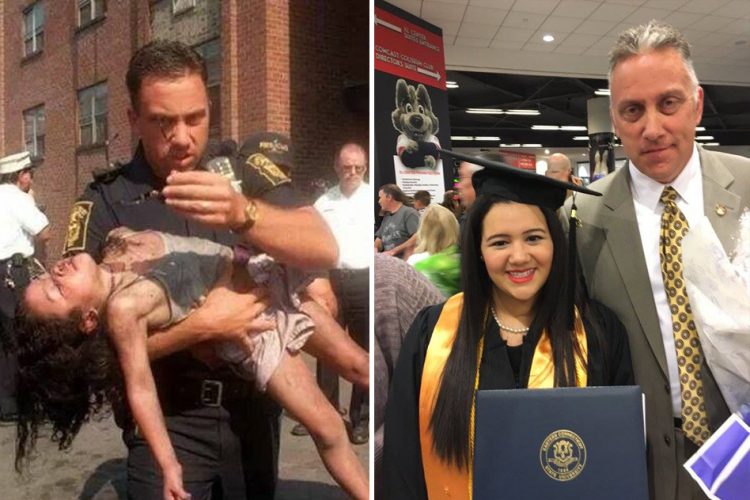 In 1998, Aponte was a five-year-old kid when her apartment caught fire. It was police officer Peter Getz who rescued Aponte from the smoky building which was completely up in flames. Getz got hold of the girl and performed CPR on her as she had stopped breathing. He then took her to the hospital where Aponte was operated. It was thanks to the heroism of the fire department and Getz that young Josibel survived. A picture of the brave police officer rescuing Aponte stayed on his desk until the day he retired, as his own children were almost her age and she actually reminded him of his own kids.

After the incident, the officer kept himself updated on Aponte’s progress. He regularly met her and also kept a watch on her school progress.